If you’re a conscientious developer like my boss is, you probably have a benchmark suite for the programs and libraries you develop. This allows you to see the impact of your changes on the performance of your applications. However, the temporal aspect of these benchmark suites is not always easy to analyze.

That was the case recently in one of our projects with Novadiscovery. We had many carefully crafted benchmarks for all the performance-sensitive parts of our code, which we ran daily on our CI and were exported as a nice html page such as this one. But to be honest, hardly anyone looked at them, for the simple reason that looking at a given benchmark result was most of the time absolutely meaningless. The only sensible thing to do was to compare the results through time. 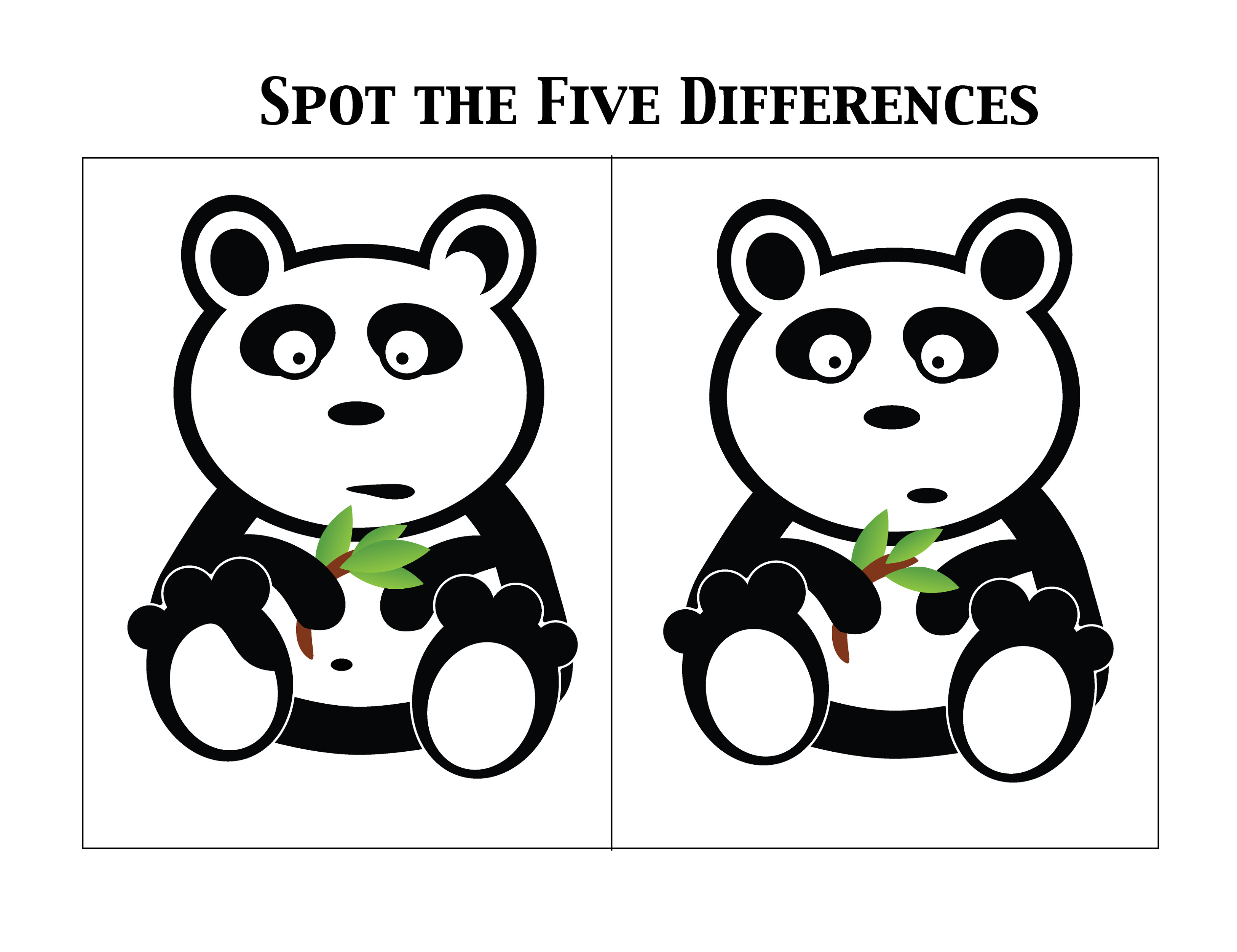 In addition, these report files don’t carry any information about when they have been generated or on which commit. Which in particular means that it’s really easy to mix the windows up and invert them. Which when you realize it can be really frustrating (although some of my colleagues found it rather funny when they learned that it actually happened to me… don’t know why).

The consequence of this was that unless we had a really compelling reason to do so (like the users calling out for help because their program was suddenly running twice slower than before), we just didn’t look at them. And obviously this meant that we had accidentally introduced several annoying performance regressions without even noticing them.

So we decided to give ourselves a way to quickly view the evolution of the performance of our library through time, which meant:

Setting-up a history of our benchmarks

It happens that we already wrote here on that topic, but the procedure presented had two drawbacks:

So while retaining the same basic idea, we decided to adapt this approach for something simpler to set up, i.e.

Note that these two parts are largely independent: The JSON emitted by the jq script is very close to the one emitted by hyperion and could easily be fed to any tool (such as the elasticsearch cluster proposed in the hyperion post). Conversely, the webapp accepts a really simple format which doesn’t have to be generated by criterion.

Note also that this setup won’t give all the benefits that hyperion brings over criterion, in particular we don’t get the possibility to show the duration of an operation as a function of its input size.

The two tools are available as benchgraph.

Criterion is able to export the results of the benchmarks in a JSON file, which allows us to analyze them further. However, we need to trim the output to make it easy to import on the web application: criterion dumps its big internal state on it, including all the runs it does for each benchmark (because each bench is run a few hundred times to limit the inevitable noise) and a lot of analyses that we don’t need. It also does not include some useful information for us, such as the revision id and the date of the commit this benchmark ran on, which we need to identify it later.

Thanks to the wonders of jq, it is only a matter of a few lines of code to transform this into:

Disclaimer: I’m definitely not an R expert, so if anything here makes the R programmer in you cry, don’t worry, that’s totally normal and expected.

We now want to build a nice graph UI for our benchmarks. Let’s first try to make our goals a bit clearer. We want:

Thanks to the rich R ecosystem, this is easy to achieve. In addition to r-shiny for the server part, we leverage ggplot and plotly for the graph, as well as the pickerInput from shinyWidgets for the benchmark selection. It lets us quickly build a nice interactive graph to compare all our commits.

For this to be useful, there are two things we need to do:

The CI is the natural place for that. Note however that if you’re using a hosted CI you’re condemned to an inevitable noise since you’ll have to run your benchmarks on shared machines with unpredictable performance. This can be partially mitigated by using a proper VM instead of a docker container, or using your CPU’s instruction count.

Let’s see how this would look like on Circle CI:

We can configure our benchmark job as follows:

With that, we can now generate the graph (locally for the sake of the demonstration):

The resulting graph is now available at http://localhost:8123.

It appears (or at least, so I heard) that the entire world isn’t writing Haskell and that there are other languages out there, and so, different benchmark frameworks. Does that mean reinventing all that for each language and each framework? Of course not, although this has been developed in the context of criterion, the only Haskell-specific bit is the three-line long jq script which converts criterion’s output to a simple stream of json records.

Needless to say: PRs are welcome on the GitHub repo.

If you enjoyed this article, you might be interested in joining the Tweag team.
This article is licensed under a Creative Commons Attribution 4.0 International license.
← capability: the ReaderT pattern without the boilerplateAsterius GHC WebAssembly backend reaches TodoMVC →